Hidden Cove was formed as a platform to bring together like minded people to produce quality projects in theater and beyond. David Hare’s SKYLIGHT, with the team HC has assembled, seemed like the absolute best project to kick off the journey. 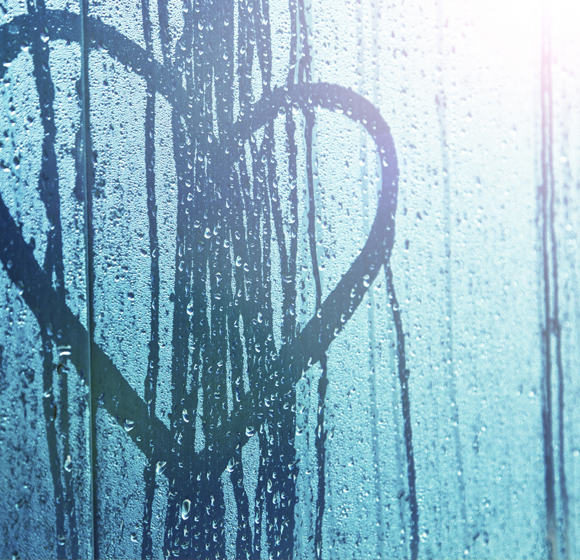 An unexpected knock at the door on a deep winter night in Northwest London brings the past rushing back into Kyra’s apartment. At the door is Tom, a restless, self-made restaurateur and hotel tycoon, and Kyra’s former lover. After three years apart, Tom has come to reclaim his former mistress following the death of his wife. Though the current of their desire still runs strong, time has carved them into very different people.

Future and past collide in unpredictable ways in David Hare’s critically-acclaimed SKYLIGHT. Hare’s sparse, intelligent script brilliantly picks apart the strands of Kyra and Tom’s emotional tapestry, frays that erupt in passionate fury, betrayal and melancholic despair. The bright colors of their lost love play out against the grey backdrop of Kyra’s dingy apartment in Margaret Thatcher’s England—worlds away from the luxurious life in which they conducted their clandestine affair. Is the gap between them unbridgeable, or can they resurrect their magnetic relationship?

A play that examines the inner workings of the human heart and the myriad ways in which ideals and love collide, SKYLIGHT asks us to consider where our own lines are drawn across political and emotional landscapes.

Originally produced at London’s esteemed National Theatre, SKYLIGHT counts the prestigious Laurence Olivier Award for Play of the Year and shining critical reviews from the likes of The New York Times among its many accolades.